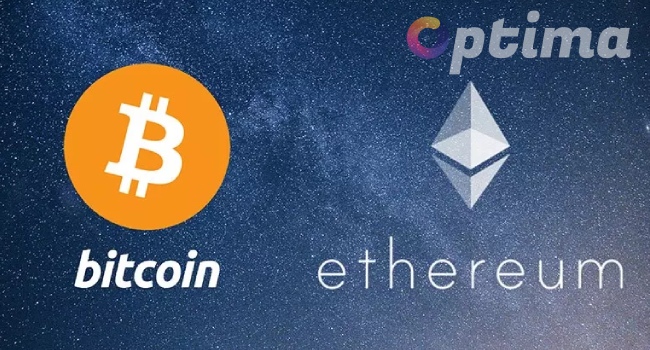 Bitcoin was the first digital currency that successfully created a way to transfer value between two different people in different locations around the world. In fact, it is where it all began. A certain Satoshi Nakamoto (one person or group) created a digital and time-ordered registry (blockchain) to record every bitcoin transaction. This solved the problem of double-spending and ensured that people could not exchange counterfeit bitcoins already transferred. It also meant that the transactions took place regardless of the involvement or interference of the usual intermediaries like the government, banks, or corporations. Bitcoin was worth virtually nothing when it was first activated in January 2009. In April 2021, it was already worth $65,000.

Ethereum was created by programmer Vitalik Buterin, who released his first technical paper on the subject in late 2013. Buterin was at first a bitcoin fan, but soon became frustrated with the limitations and decided to create a system that could do more than just capture static values. His vision was a blockchain that could host what later became known as smart contracts – self-executing agreements in which a chain of actions could stem from certain conditions and contingencies. The only limitation here in transactions is the imagination of the developers

What the ether has taken from bitcoin

The core is the idea of working through a decentralized network of computers that share a cumulative record of transactions.

Both systems are publicly viewable and built on open-source software. Both ether and bitcoin also rely on people who participate in the computation used to verify transactions and are rewarded in the form of newly released digital currency (miners).

This type of verification system is called proof of work. It has been criticized, by the way, for its energy consumption and pollution. According to one estimate, the network for bitcoin consumes more electricity than Sweden does in a year.

Bitcoin can now be used for purchases and transfers in some countries, but that is not why it is growing in value. Cryptocurrency, which for a long time was a marginal asset and a tool for anonymity, is becoming digital gold, an object that is valued for its ability to be a means of saving money. Of course, bitcoin is known for its volatility and has experienced a huge number of ups and downs in its history (when Spot first wrote about bitcoin, it was worth $9,517), but it appeals to some people as a protection against inflation (its supply is limited by its foundation algorithm) and others as an asset for diversifying savings (unrelated to stocks and bonds). Many, of course, buy bitcoin because they think others will then buy it.

How the Ether evolved

This is where the biggest difference begins. Ether, too, has evolved, but the changes were related to how its Ethereum network was used in practice, not as a savings or investment.

The first boom happened in 2017, when ICOs became fashionable – many of them used ethereum and the Ethereum blockchain. Yes, regulators were quick to restrict ICOs, but this case showed that Ethereum could be used to raise money bypassing banks or venture capital firms. It was a new way to raise money.

The second boom happened in 2020, when decentralized funding projects, DeFi, began to blossom. These were startups that offered to pay interest on Ethereum deposits, offered secured lending, and allowed users to exchange cryptocurrencies on decentralized exchanges. Here again, Ethereum acted as an alternative, and for such a pillar of traditional finance as lending. And again it was all without the involvement of banks or brokers.

The third boom is still going on. These are NFTs, non-interchangeable tokens. They have been around since 2017 and are usually the digital equivalent of an image or artwork that is linked to the Ethereum blockchain to prove uniqueness. This could make the artwork valuable to collectors because, unlike MP3 songs, they cannot be copied indefinitely. It’s not certain that this will become popular with the masses, but again, it paves the way for new possibilities.

Why they’re rising in price and the difference in usage

Bitcoin is rising in value amid interest from large companies – Micro Strategy, Tesla, Morgan Stanley, J.P. Morgan Chase. Cryptocurrency is used by them in the creation of funds or investments.

Ether rises in value amid interest from developers and startups – Ethereum is one of the most frequently used in various blockchain projects.

Not really. Ether is already being used more than bitcoin, and more developers are working on it. This is not surprising given how many possibilities Ethereum offers. The overall market share claimed by bitcoin has been dropping lately as ether has risen significantly in value. According to the CoinGecko tracker, bitcoin now accounts for about 46% of the total value of the cryptocurrency market (it was about 70% at the beginning of the year), while Ethereum accounts for 15%.

How they’re doing with risks

The main risk is that overly burdensome financial or tax regulations can stall the development of both blockchain, ether, and bitcoin. On top of that, there is the risk of cryptocurrency theft by fraudsters, loss of the key needed to protect it, and price collapse.

Could it all be a bubble?

It could. Some analysts see the current boom in bitcoin and ether prices as a result of risky returns and the enthusiasm of retail investors. In addition, there is a small group of users (whales) who own a significant portion of bitcoin and ether, and thus, in theory, can change prices at their whim.

Even supporters of cryptocurrency acknowledge that the volatility of the sector can be extremely high. But they point out that major cryptocurrencies, such as bitcoin and ether, have always returned to growth after any falls, and a bubble is known to burst only once.

Meanwhile, bitcoin is only a cryptocurrency. Ethereum is an entire platform whose native token is ether. Bitcoin is primarily a means of value preservation and exchange. Ethereum is a general-purpose blockchain. 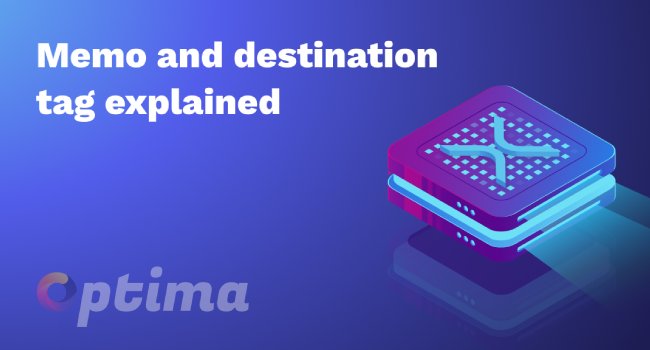 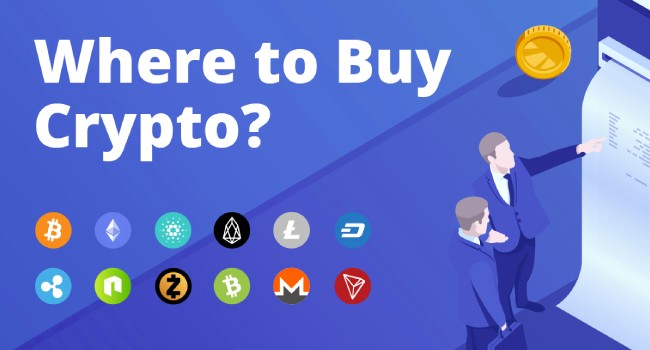 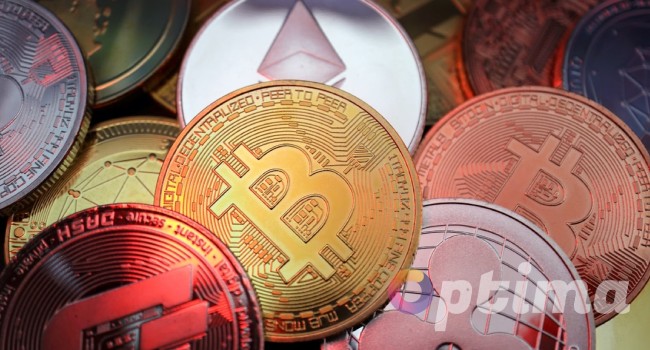 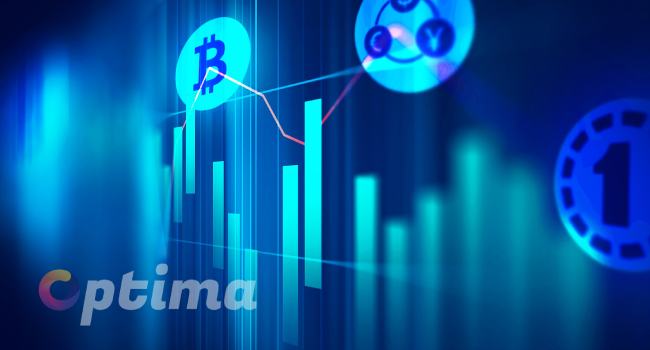 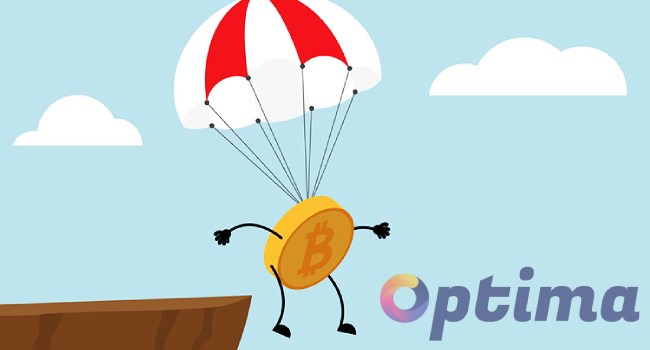 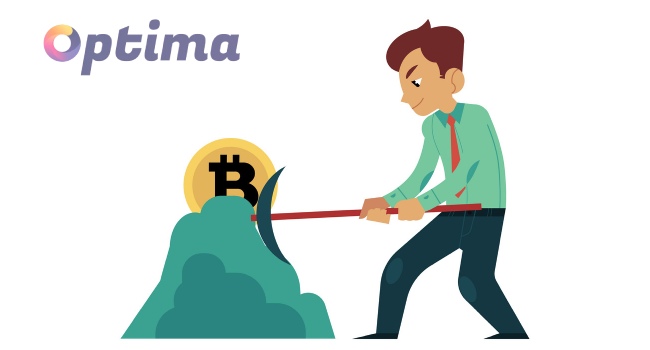 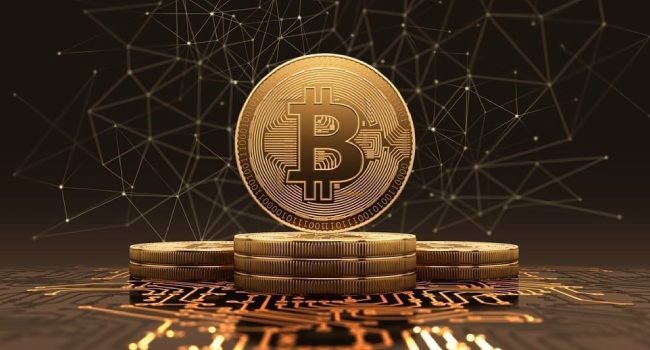 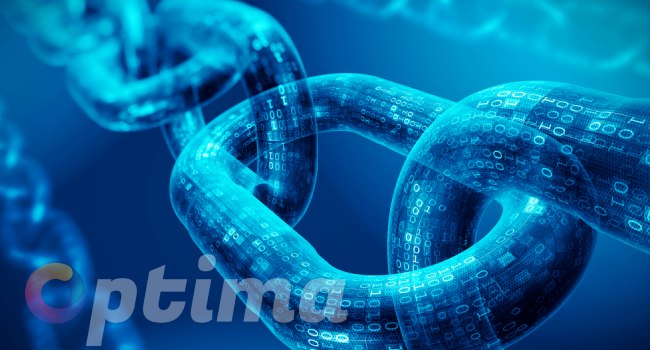 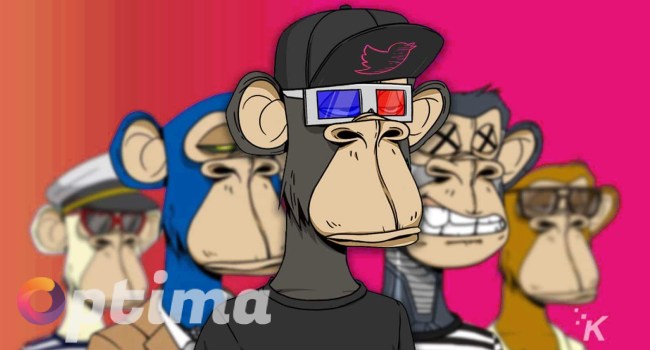